Join First Saturday PDX for the last program of the 2016 - 2017 Season  as we focus on some of the more significant poets of China and their representative works to see the creation of a new culture of tea drinking.

Drinking tea became an empire-wide custom only in the Tang dynasty (618-907).  Before that, tea was more of a regional speciality. But what did Tang people think about this new beverage.  Why drink it?  What were its qualities?  Chinese medical writers in the Tang had already identified the key benefits of tea:  it is diuretic, it promotes digestion, and it keeps you awake. But, today, when we think about tea, we do not just consider it healthy, we think it has a host of “spiritual” qualities.  Where did we get those ideas?

In this talk, our visiting speaker,  Professor Benn will show how the creation of a tea aesthetic was something undertaken by Tang dynasty poets.  The writing of verse was the most important expression of culture during the period when tea drinking emerged;  reading poetry can tell us a great deal about the trajectories of the practice.  As the most highly regarded and prestigious form of cultural expression in Tang times, verse not only expressed ideas but actually shaped attitudes.  To some extent, then, poets told people what and how to think about tea.  The values associated with tea today—that it is natural, health-giving, detoxifying, spiritual, stimulating, refreshing, and so on—are not new ideas, but ones shaped in Tang times, by poets.

In tea poetry we can catch a glimpse of the cultural synergy created by literati, poets, and monastics gathering to share and construct new standards of connoisseurship and creativity, as well as to develop new themes and imagery.  Questions about how tea was to be drunk, how it was to be appreciated, and its range of symbolic meanings were often worked out or elaborated on, in verse.  A sizable amount of tea’s value was expressed in verse using religious terminology or imagery.  As for the quantity of poems about tea, what started as a trickle in the mid-Tang became, by the end of the dynasty, a full flood of tea-related verse.  Tang poets addressed a range of topics in their verses on tea.  Surviving poems describe the colour, aroma, and taste of the beverage; methods for preparing tea; the shape of teaware; settings for drinking tea; appreciation of the various aesthetic, medicinal, and psychoactive qualities of the beverage; as well as—to a lesser extent—the world of tea growing, picking, and preparation.  Poets, as the cultural engineers of Tang times, had to invent a new world for tea to inhabit.  Rather than create just a single cultural space, they made many, all of them interconnected to some degree. 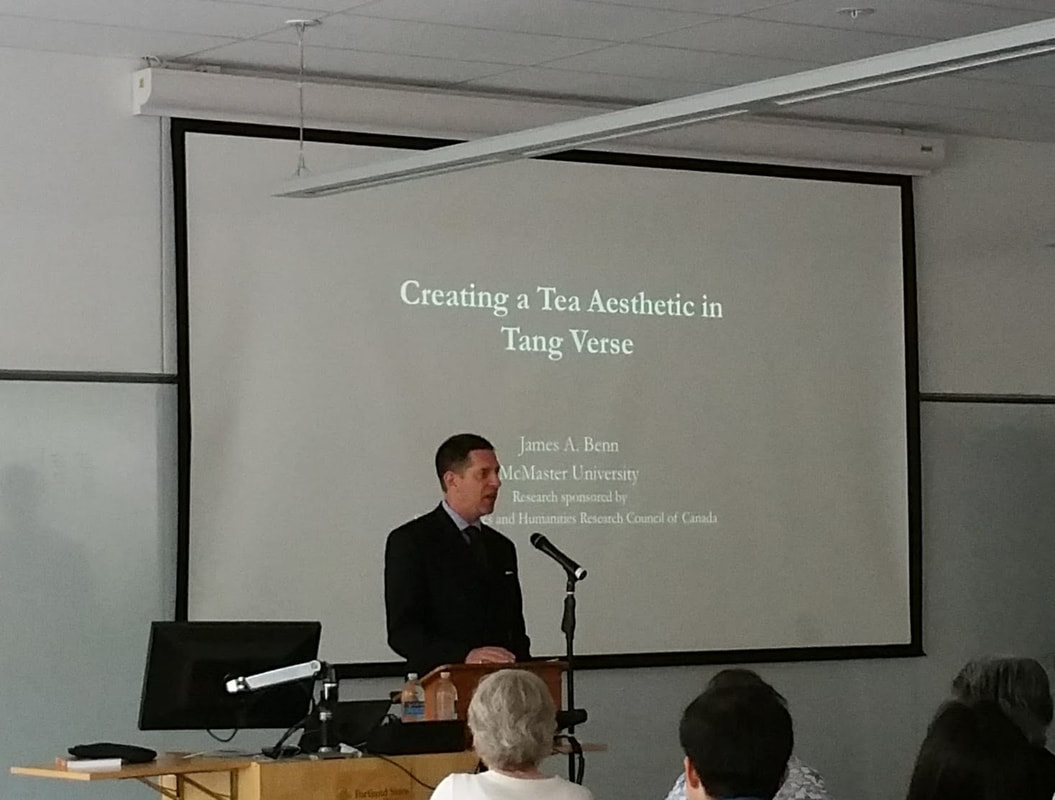 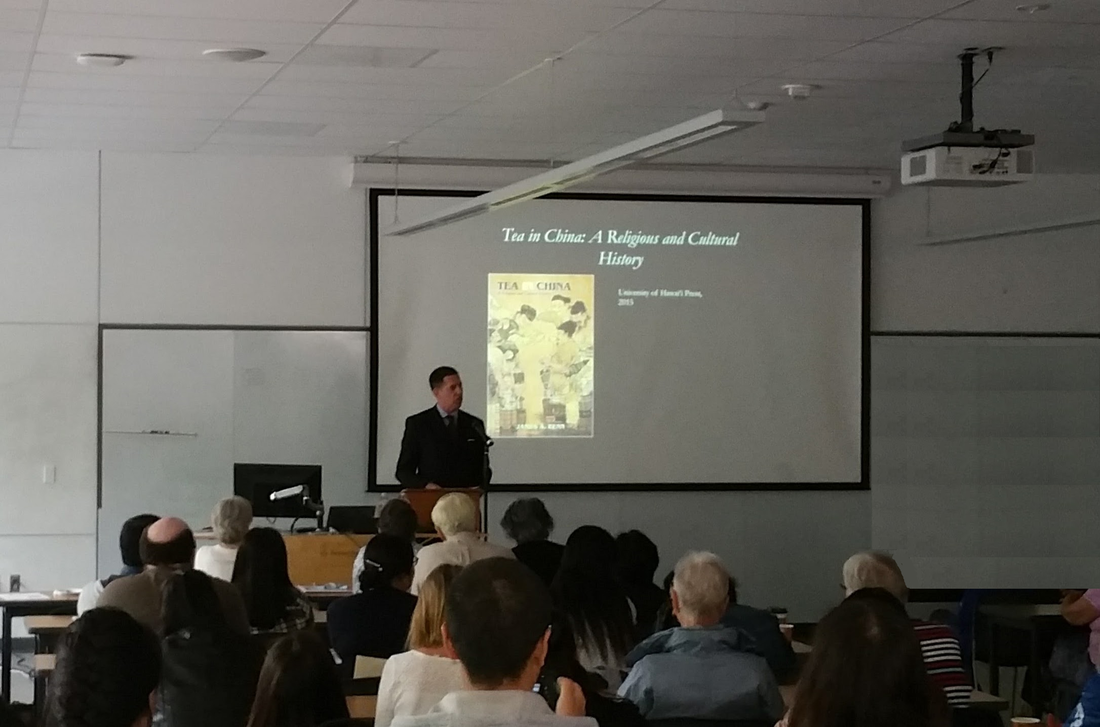 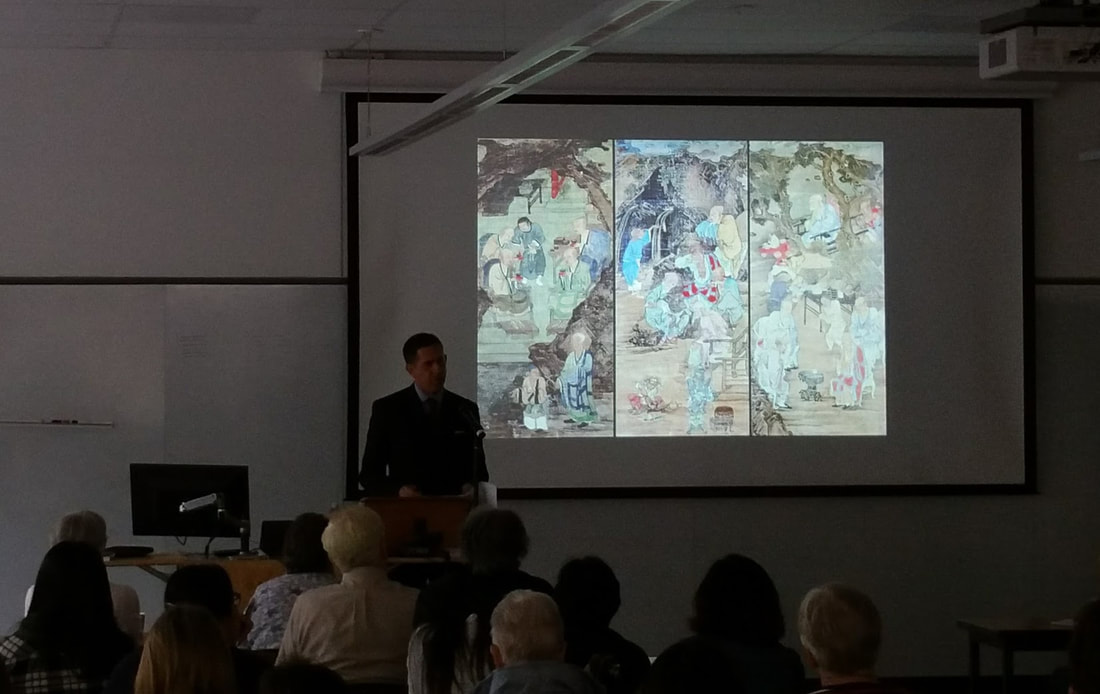 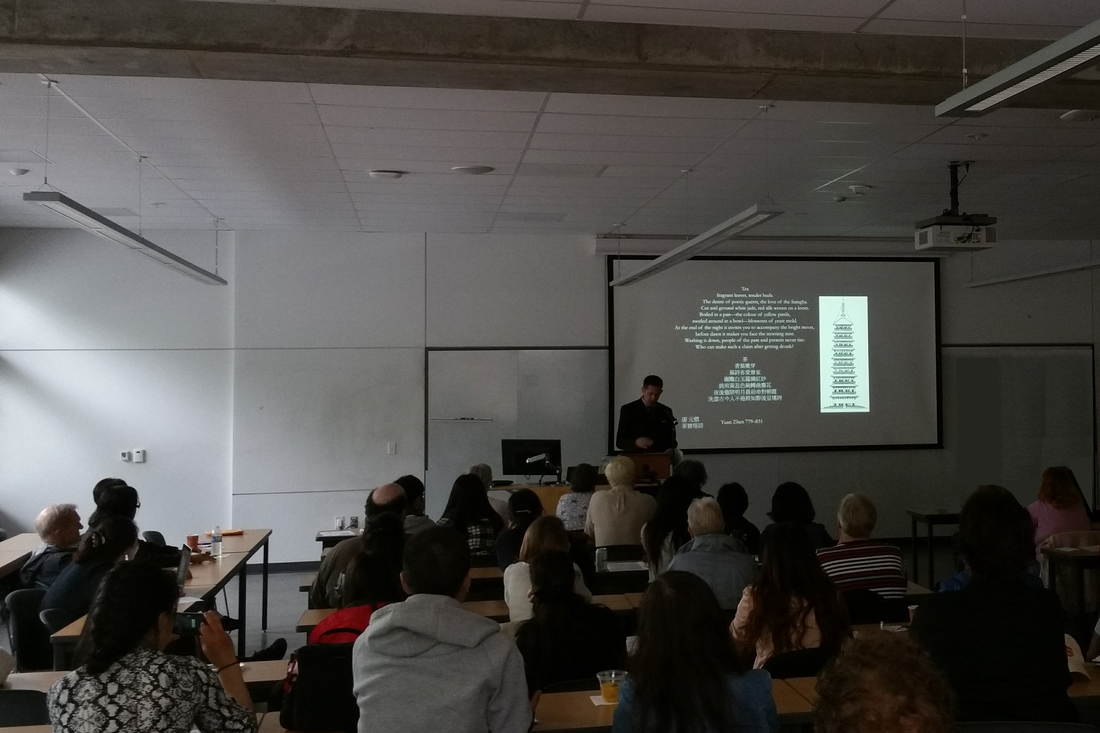 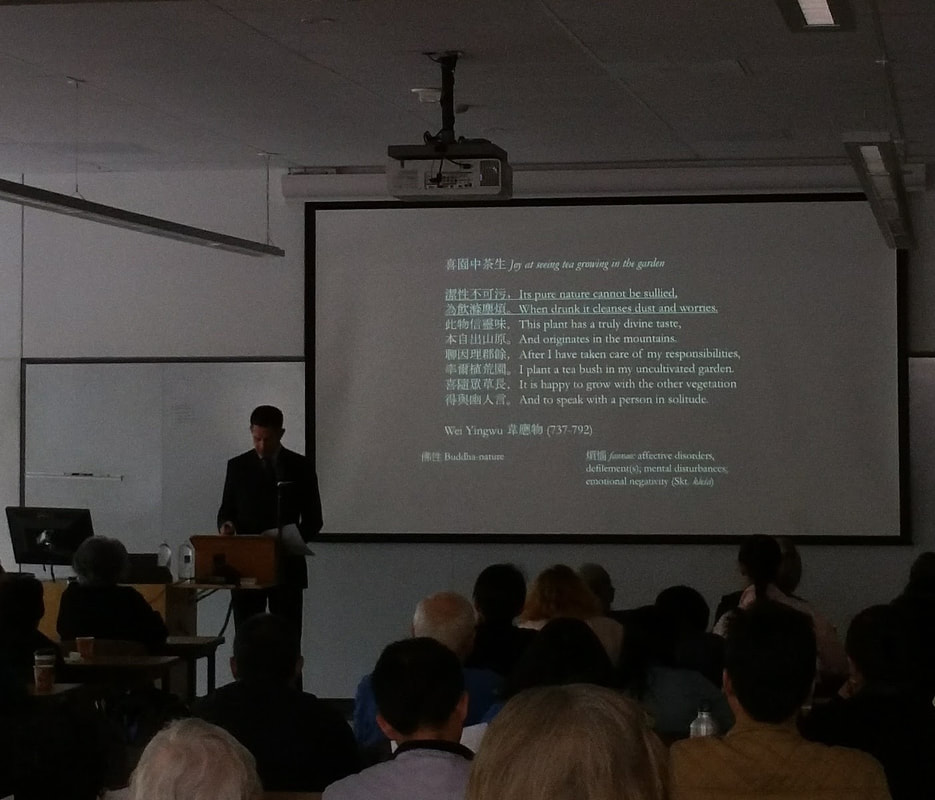 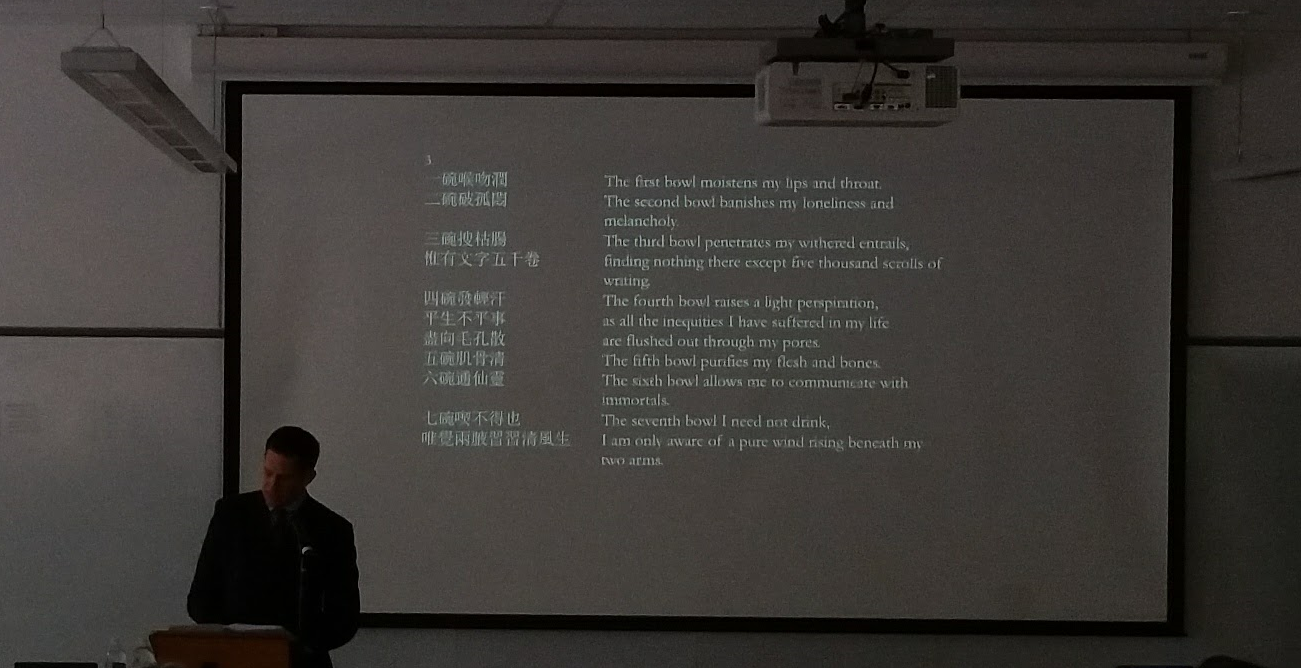 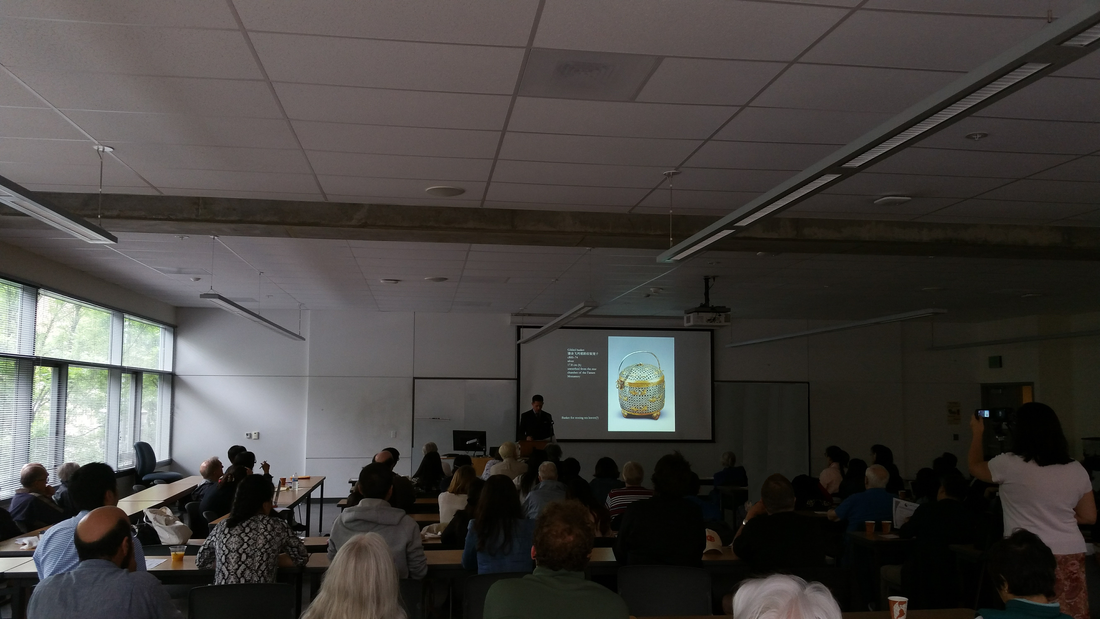 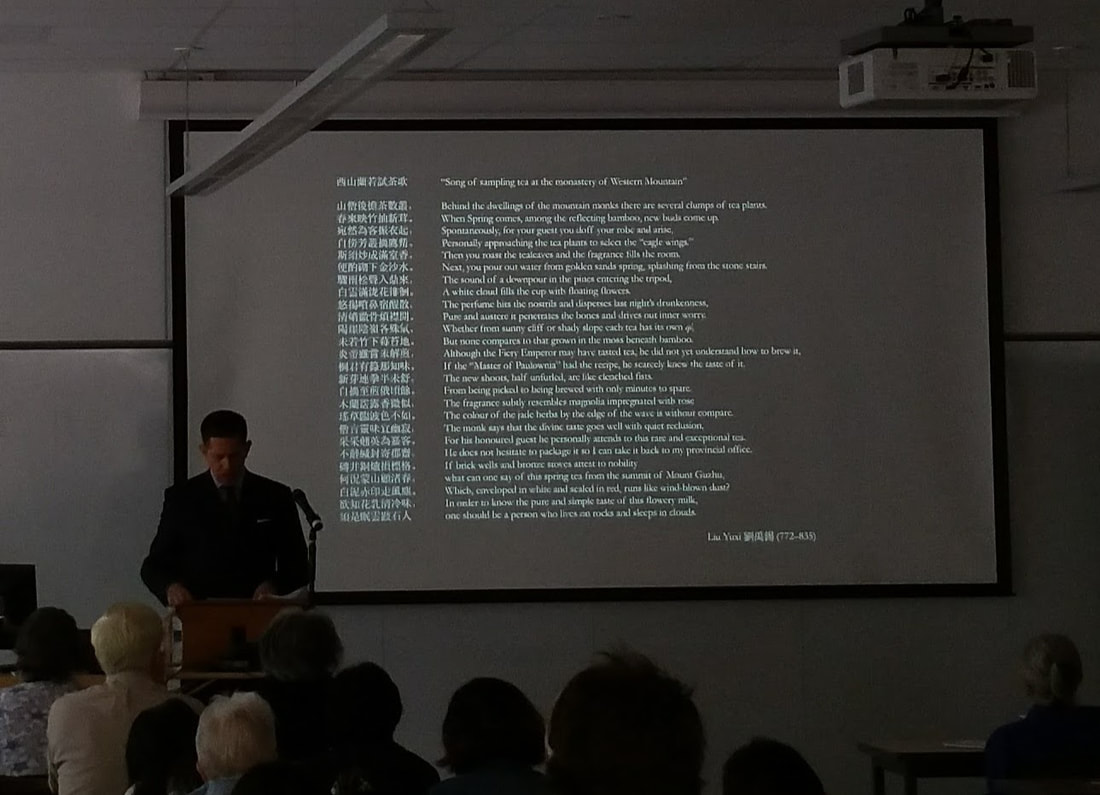 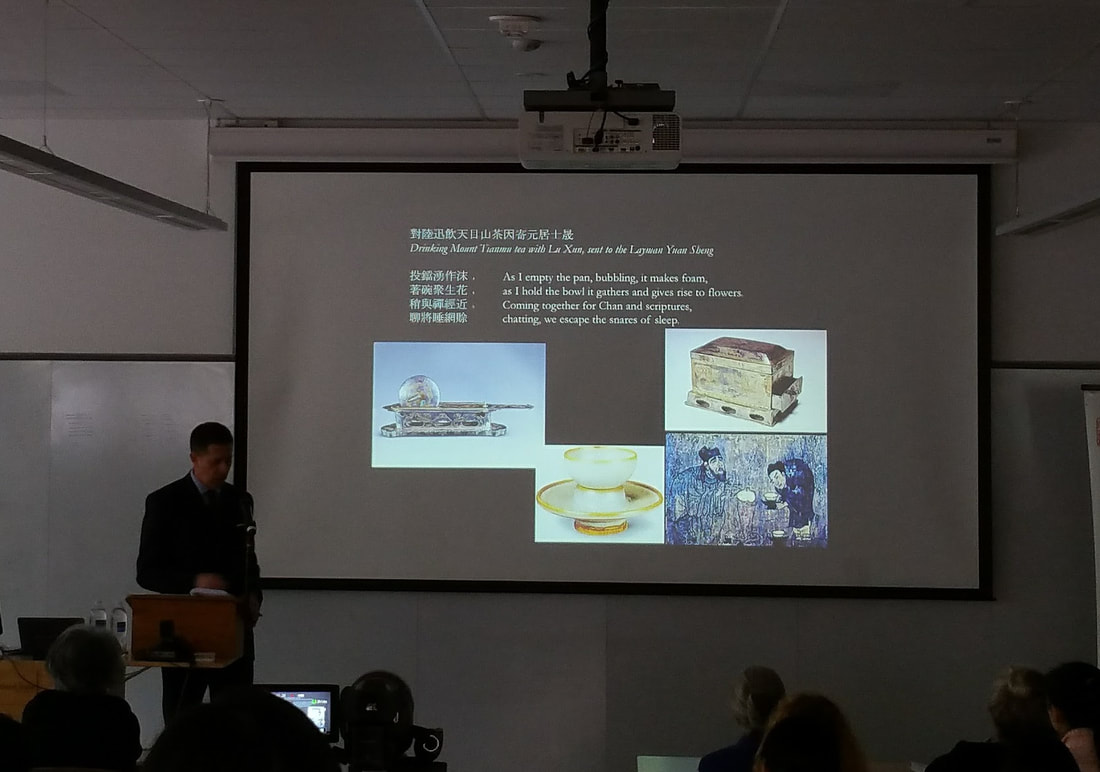 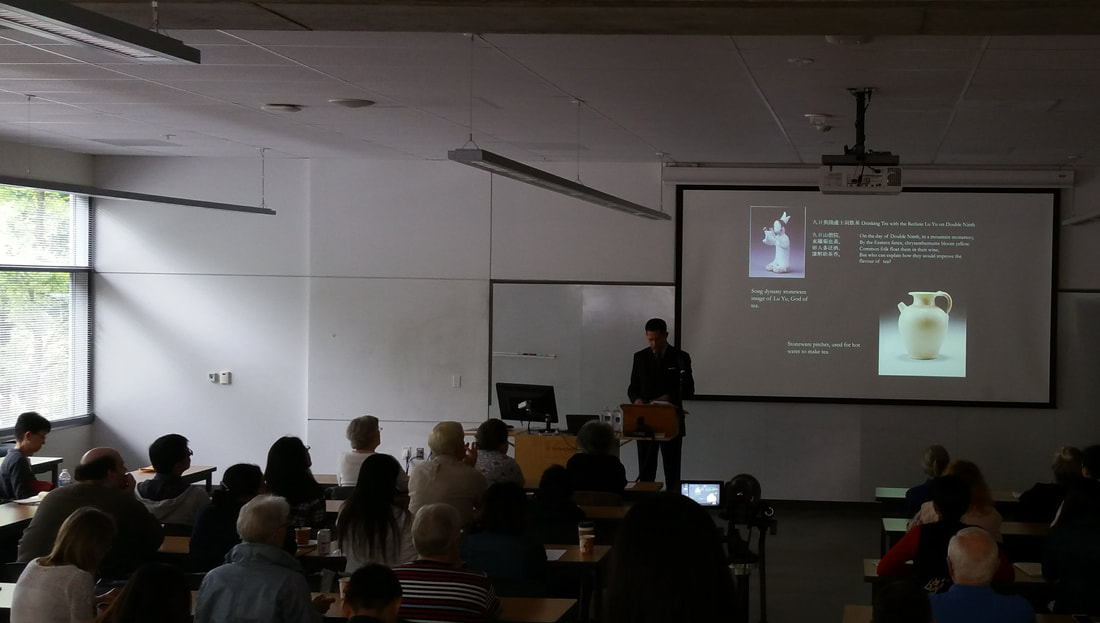 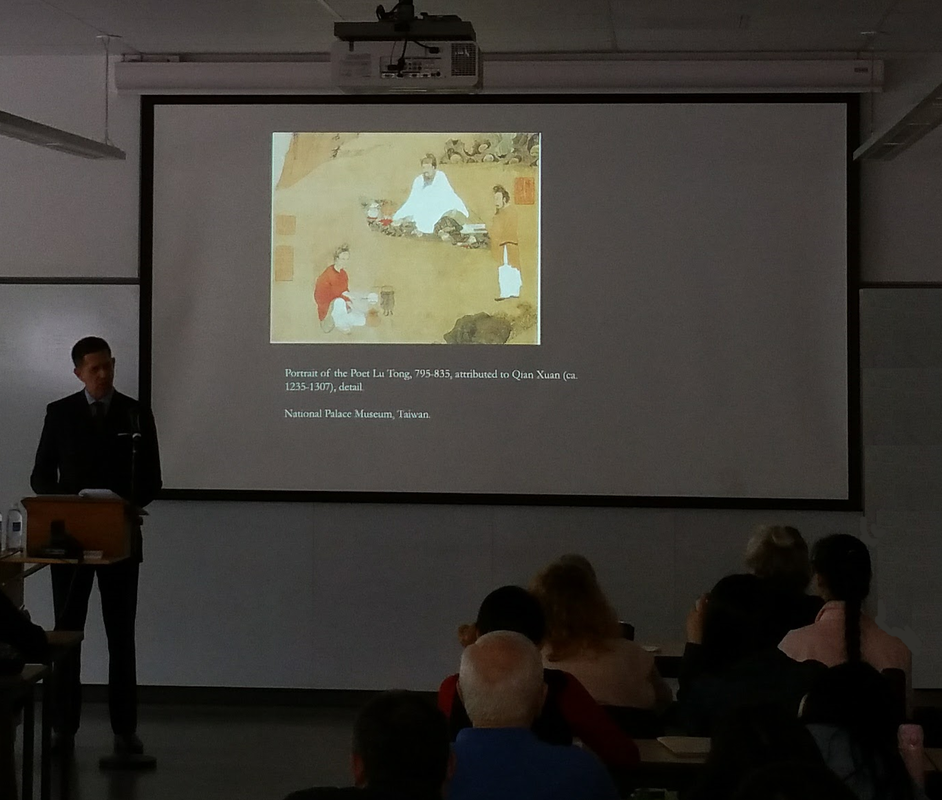 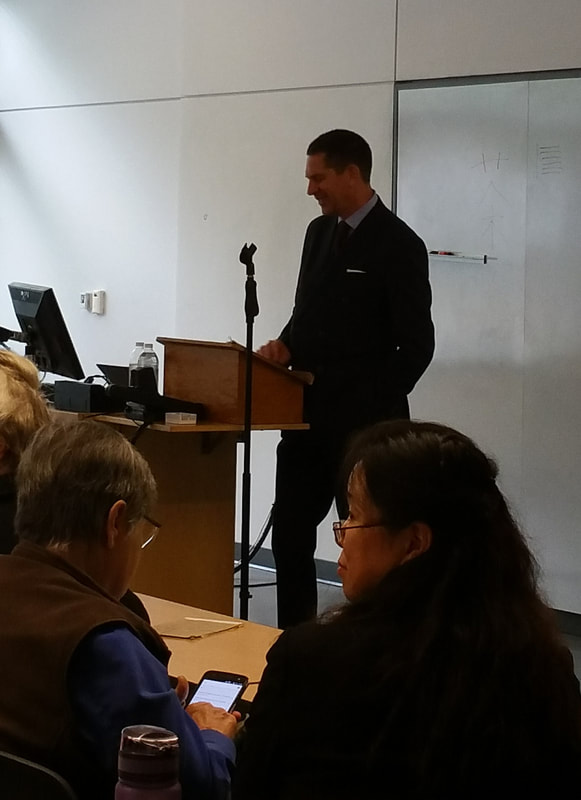 View our regular monthly location by clicking on the address below for directions:
Portland State University, Academic & Student Recreation Ctr (ASRC),  Room 230
1800 SW 6th Ave, Portland OR 97201
Excellent MAX and bus transportation is right by the venue; plan your Trimet trip HERE.   There is also a nearby parking structure at SW 6th and Harrison with an entrance on 6th Avenue is also available.
View PSU Parking info:
https://www.pdx.edu/transportation/hourly-visitor-parking​
​