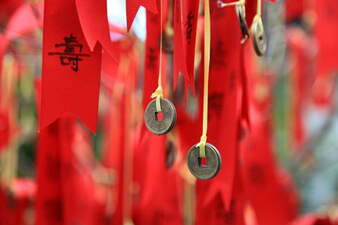 “Wind and Water,” for Feng Shui, is an ancient Taoist concept for harnessing harmonious energies in our daily activities and living with the forces of the universe.  How might we see or feel it as part of the Garden’s spiritual experience?  Marjory Berry takes us on a journey to learn about Feng Shui.  She also shares her perspectives of how the energies of both place and people interact.​ 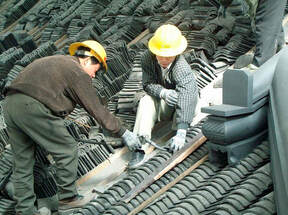 A Look Back at the Construction of Lansuyuan
John Williams
October 3, 2009 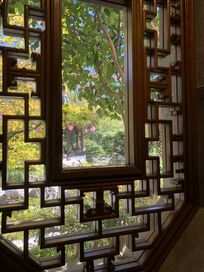 A Strategic Plan:
Curation and Stewardship in Lansuyuan
Cynthia Johnson Haruyama
December 5, 2009
​
The curation of a garden is a special art and requires appropriate attention to the underlying foundation and design of that property.  Stewarding Lan Su Chinese Garden takes into account the protection and care of its collection of architecture, stone, water, calligraphy, plants, furniture, art, and artifacts.  Equally important is the accurate interpretation of this collection for visitors, so that they may better understand and delight in China’s classical heritage.  Lan Su Chinese Garden’s Executive Director, Cynthia Johnson Haruyama, discusses the Garden’s strategic plan for the stewardship of its collection.  She shares information about the current re-branding initiative, new visitor materials and programs, and how the collective efforts and participation of our many volunteers advance the curation of this unique jewel in Portland.
​ 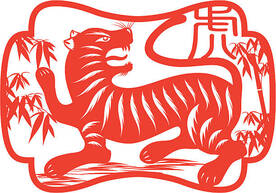 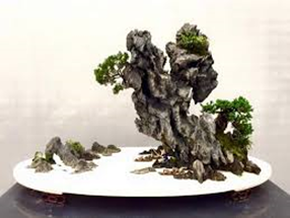 The Art of Penjing for the Literati Class
Mark Vossbrink
April 3, 2010

Penjing (potted landscape) is well represented in Lan Su Chinese Garden through displays of plant materials and other forms.  As a longtime contributor and supporter of the Garden who grows and collects penjing, Mark Vossbrink’s goal for this presentation is to enhance our understanding of the art of penjing from the cultural perspectives and values of the Chinese literati class.  How did they select and determine their penjing?  How did the poetic and literary heritage of China influence this classical and venerated art form?  Mark also explains that penjing and bonsai are not the same, that they reflect distinct aesthetics and cultural norms.  Mark demonstrates these subtle differences as he transforms a potted plant with gentle adjustments and a few bold cuts. 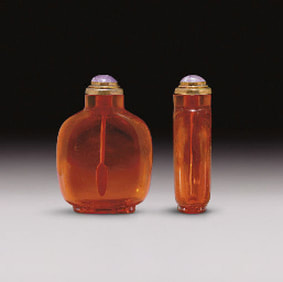 Connoisseurship was a hallmark of the literati class.  In addition to becoming a learned person and passing the vigorous examinations, the enjoyment of sharing a piece of scholarly or historical art with select friends was an integral part of being a literati.  Frequently, a scholar’s persona was communicated and largely defined by the quality of literary works and private collections of penjing, paintings, calligraphy, ancient bronzes, and ceramics.  Diminutive snuff bottles, which served as a microcosm of the Chinese culture, were often restrained in shapes and decorations and thus appealed to the values of the scholar-official class.  Snuff bottles became another prized pursuit for the literati.  Dennis Lee presents the artistic and cultural intricacies of snuff bottles as another window into the world of the Ming Dynasty scholar.