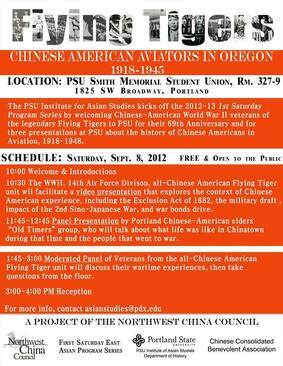 We welcome a panel of Chinese – American Word War II veterans from the legendary Flying Tigers for their 69th Anniversary who will be on hand to discuss their wartime experiences after a video presentation that explores the context of the Chinese American experience, including the Exclusion Act of 1882, the military draft, impact of the 2nd Sino – Japanese War and war bonds drive.   An additional panel presentation will be of the Portland Chinese – American elders “Old Timers” group who will talk about what life was like in Chinatown during that time and the people who when to war 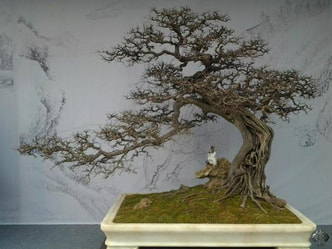 Penjing is an ancient cultural art embraced by the Chinese literati for connecting to nature.  It reflects the love and respect for nature as it seeks to express the kind of special atmosphere emanating from Chinese classical paintings and poetry, often a philosophical idea, principle, or concept.  A precursor to Japanese bonsai and Korean bonsai namu, penjing is not confined by rigid rules or patterns, but is more free spirited and strives to represent natural landscape by creating miniature container-grown trees or landscape groupings in small trays for small spaces.  Mark Vossbrink, our local penjing expert, provides a brief historical discourse of this joyful hobby and fascinating art form using images, specimens, and an interactive demonstration. 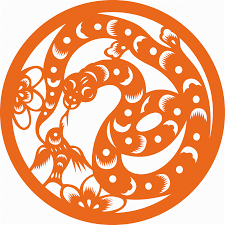 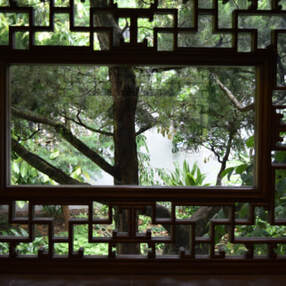 This program focuses on Portland’s Lan Su Chinese Garden as an example of urban renewal and the transformation of an inert asphalt parking lot into a living garden for enjoyment by people of different backgrounds.  Beyond physical changes, it represents the creation of a nondescript piece of land into a place imbued with the intellect and history of a unique literati culture that transcends national boundaries to create a public inspiring retreat of subtle, sensual beauty and spirituality.  Ben Ngan, landscape architect and past board member of the garden and the Chinese Classical Garden Society, shares his insights and pictorial images of the development of the garden from its original ﻿﻿concept ﻿﻿through construction and completion. 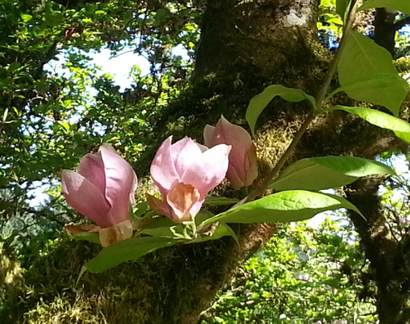 Celebrating the Beauty and Significance of the Magnolia
Martin Nicholson
May 4, 2013

“No group of trees and shrubs is more favorably known or more highly appreciated in gardens than magnolias and no group produces larger or more abundant blossoms” stated the Chinese plant explorer, Ernest Wilson, soon after the turn of the 19th century.  On land once owned by the Atfalati tribe, and leveled by fire in 1889, now stands a premier collection of trees from around the world.  Curator Martin Nicholson will provide an in-depth tour of Hoyt’s nationally recognized Magnolia (Chinese Jade Orchids ) collection in its myriad colors and forms.
Our educational program series has been developed in collaboration with PSU’s Institute for Asian Studies, and is free and open to the public.​  ﻿

View our regular monthly location by clicking on the address below for directions:
Portland State University, Academic & Student Recreation Ctr (ASRC),  Room 230
1800 SW 6th Ave, Portland OR 97201
Excellent MAX and bus transportation is right by the venue; plan your Trimet trip HERE.   There is also a nearby parking structure at SW 6th and Harrison with an entrance on 6th Avenue is also available.
View PSU Parking info:
https://www.pdx.edu/transportation/hourly-visitor-parking​​​